These Ballot Measures Are Worth Your Attention

As The Market Shifts, So Must Expectations

These Ballot Measures Are Worth Your Attention

As The Market Shifts, So Must Expectations

The Debate: Employment vs. Interest Rates

Is Another Housing Bubble Forming? 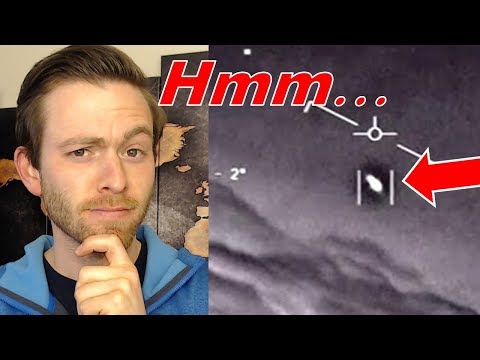 Manage Your Blog from Your Live Site

Blog on the Go

Organize Your Blog With Categories

Rate Hikes Not As Impactful As You Might Think

In the past month, a lot of news was centered on interest rates and when (not if) they are going to go up. There was concern that the Fed would increase rates a little earlier than expected at their September meetings, but they held rates steady. The prevailing feeling amongst many economists is that rates will hold until December, the final FMOC meeting of the year and first after the election. So, given the likelihood of a rate hike fairly soon, I crunched some numbers to s